Phoenix Middle School is one of four public middle schools in Worthington Schools, a suburban school district of Columbus, Ohio.  Phoenix houses about 85 seventh graders and 85 eighth graders each year and is staffed by 14 full-time teachers, as well as various part-time staff and administrators.  The school was conceived in response to a district-wide Request for Proposal opportunity in the fall of 2006.  At that time, Worthington Schools was seeking not only to ease enrollment imbalance at the middle school level but to include a “value-added” component to the curriculum as well.  Nine middle school teachers and one administrator began meeting that fall to create a program that would become the blueprint for Phoenix Middle School.  The Worthington Schools Board of Education selected and approved the proposal at the end of February 2007.  A 7th-grade class was chosen by lottery from across the district by April 15, 2007, and the doors of Phoenix Middle School officially opened the following August.

Phoenix is a Mastery Learning school that is based upon the integration of core curriculum with critical thinking, global education, fine arts, wellness, and community interaction.  This is achieved through collaboration among the staff members, who work extensively to combine, streamline, and enhance traditional middle school curricula to make each student’s educational experience as meaningful as possible.

The Age of Distraction 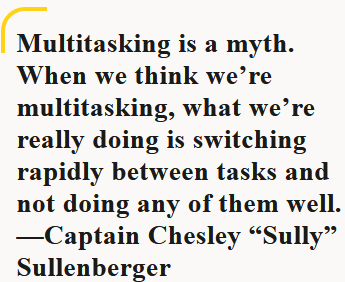 It’s not just the kids. Parents can’t focus either. What’s the answer? By Deborah Farmer Kris Since starting this paragraph, I have been distracted by a police siren, an Instagram alert, and a text from my spouse. I suddenly remembered that my son didn’t put on sunscreen before camp and that I needed to pick up beans for dinner. And then the doctor’s office called to schedule my annual mammogram.

Get those monkeys off your back!

Inside our heads we all have both a rational decision-maker and an instant gratification monkey - says writer and blogger Tim Urban in the Blog Wait But Why?  When it comes to things like homework and studying, we would all love it if the rational decision-maker was in charge and we finished our work regularly as planned.  Unfortunately for most of us, the instant gratification monkey is

The Case Against Grades

Why tests are not a particularly useful way to assess student learning (at least the kind that matters), and what thoughtful educators do instead, are questions that must wait for another day. Here, our task is to take a hard look at the second practice, the use of letters or numbers as evaluative summaries of how well students have done, regardless of the method used to arrive at those jud

The Importance of Logic and Critical Thinking

"The rationality of the world is what is at risk. Too many people are taken advantage of because of their lack of critical thinking, logic and deductive reasoning. These same people are raising children without these same skills, creating a whole new generation of clueless people." >>> Wired magazines Curtis Silver explains the importance of teaching Logic and Critical Thinking.   &n 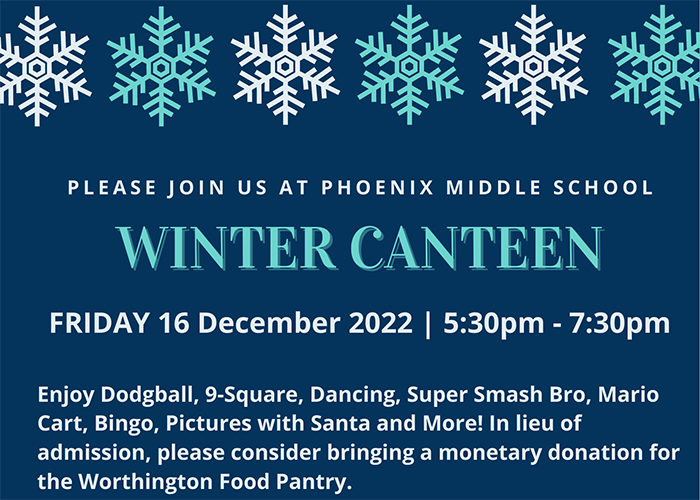